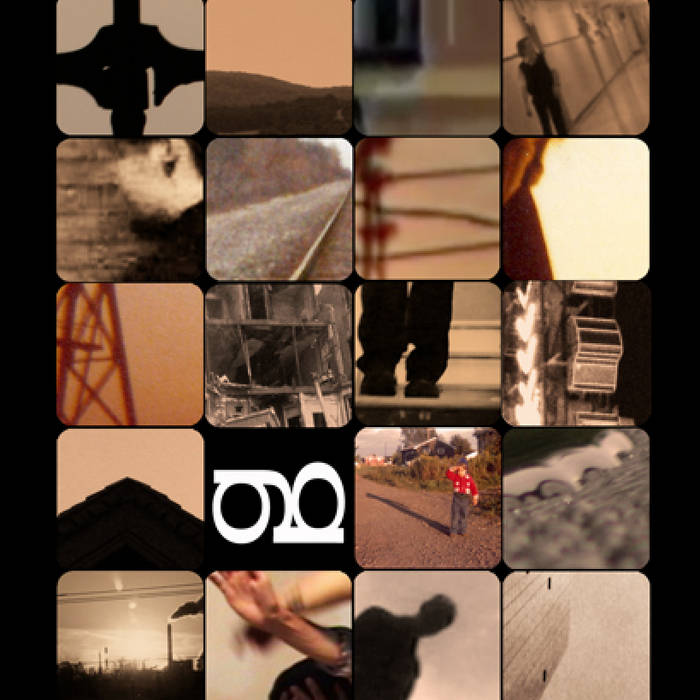 Features over 20 different musicians, vocalists and soloists and clocks in over an hours worth of music. Conversation Pieces follows the story of a disparate teen and of his trials and tribulations of high school. His battles with love, loss, family, bullying and adolescence are all told through song, lyrics, ambient soundscapes and introspective ballads. The plot in and of it self is slightly autobiographical, in which I have taken aspects of my life and all it's ups and downs and have managed to weave a plot line that transcends just a story of nerdy teenager. It touches upon the hardships of divorce, alcoholism, bullying, love, hate, life & death, aided with a cast of different voices and instrumentalists.

"There are over 20 guest musicians and vocalists on this album, but Barone's composition is it's main selling point, delivering moments of well-crafted melody that hit all the right spots" HW (www.progrockmag.com)

"Shades of Ayreon, Alan Parsons Project and Pink Floyd can be heard on different parts of the album coupled with the sounds of a musical making for a very interesting combination. The album flows with each track running into the next making it a non-stop roller coaster ride.' : Tony Bird (DPRP - Dutch Progressive Rock Page) www.dprp.net

"Guest vocalists take roles within the story, and they lend the album a defined filmic quality. Albums like “Tommy” and “The Wall” provide easy reference points, certainly with regard to structure, though “Conversation Pieces” doesn’t sound much like either. In fact it’s almost impossible to come up with easy comparisons, which is always a good thing." - Phil S (leicesterbangs.blogspot.com/2013/11/review-geoff-barone-conversation-pieces.html)

*Mixed by Will Hensley www.wahproductions.com