The Moments In Question 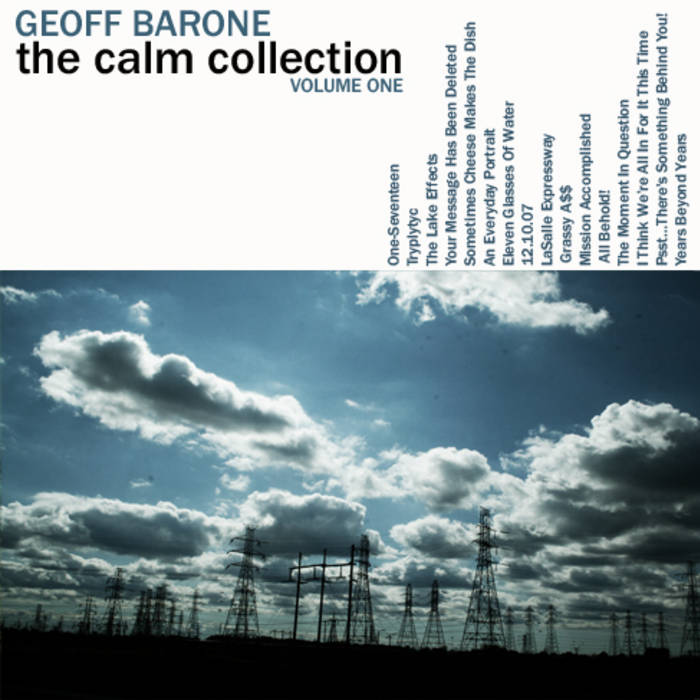 The album has a wide array of musical styles and moods, One minute you will be hearing Avant-Garde noise and vocal explorative soundscapes and the next minute funky finger-snappin' jazz and solo guitar driven shred. Recorded between the fall of 2006 into the spring 2007 in Geoff's N.Y.C home studio.

The Calm Collection is an instrumental prequel to "Conversation Pieces"